Crosscut Mountain Sports Center is proud to employ staff that share a passion for making Crosscut an incredible place. 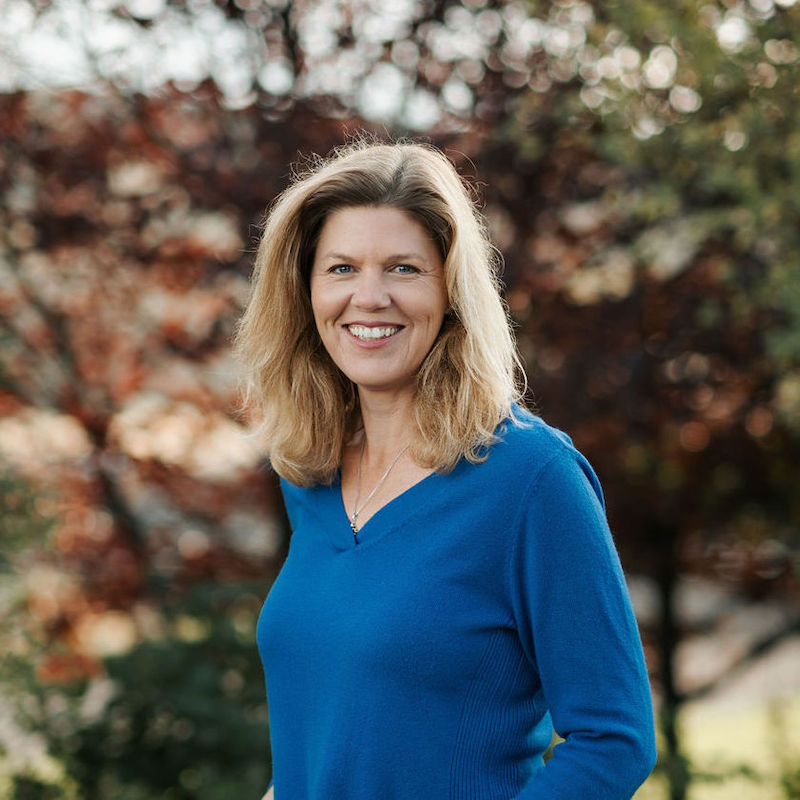 Jen was born in Pennsylvania, but spent her childhood moving around the United States and most of her adulthood moving around the world.  She majored in Finance and International Business earning her B.S. at the University of Colorado, but more importantly learned to love the outdoors, backpacking and skiing at every opportunity. Jen completed her MBA at the Thunderbird School of Global Management, studying both at the Phoenix campus and taking advantage of the campus outside of Geneva so she could live in Chamonix to ski, hike and mountain bike while commuting down the mountain for classes.

Jen brings deep experience in both business and development work, primarily in Africa, but also in Asia and Europe.  Prior to joining Crosscut Mountain Sports Center, she was the Executive Director of Eagle Mount.  Immediately before moving to Bozeman she was the Country Director for Peace Corps Rwanda and Chief Operating Officer for Tostan, a human rights organization working in communities across Africa. Earlier in her career she worked in investment banking, international banking and information technology. She served as a Peace Corps Volunteer in rural Senegal focused on small enterprise development.

Jen moved to Montana in 2016, because she found it to truly be the “Last Best Place”.  Bozeman is a wonderful community to raise her four very active boys and the place, after searching the world, she finally calls "Home". 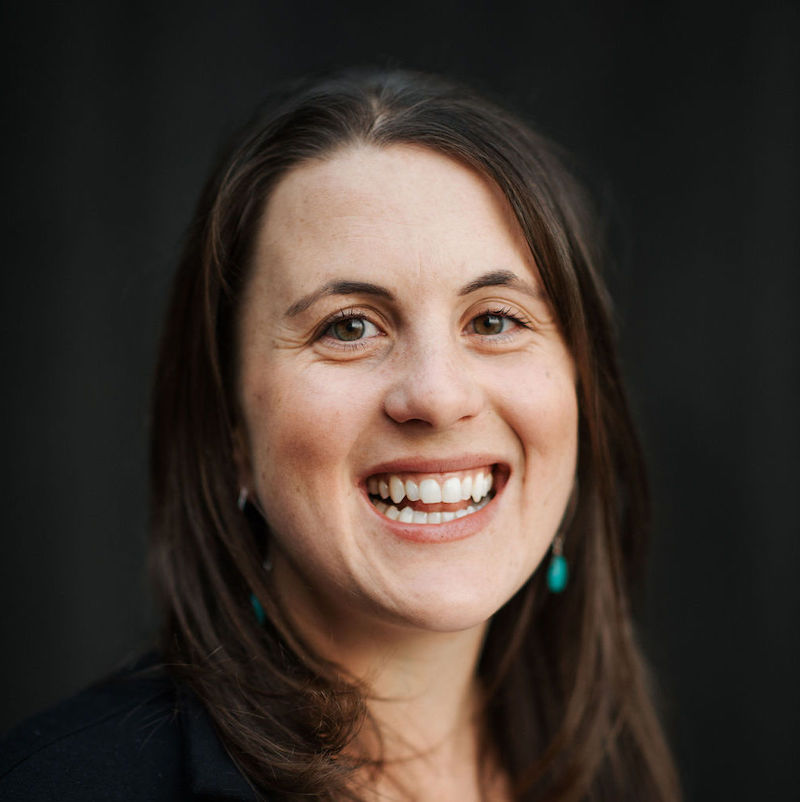 Nicki grew up in in the foothills of Colorado, and also spent many years living and working in Latin America. The backdrop of the Andes proved to be an amazing playground for all things outdoors. Nicki pursued work in Outdoor Education and nonprofit development in between extremely long bike rides.

Realizing she needed snowy mountains again, she made her way back West and joined Crosscut in 2015. Nicki loves wearing costumes, getting into the nitty gritty of development fundraising and teaching kids to Nordic Ski. 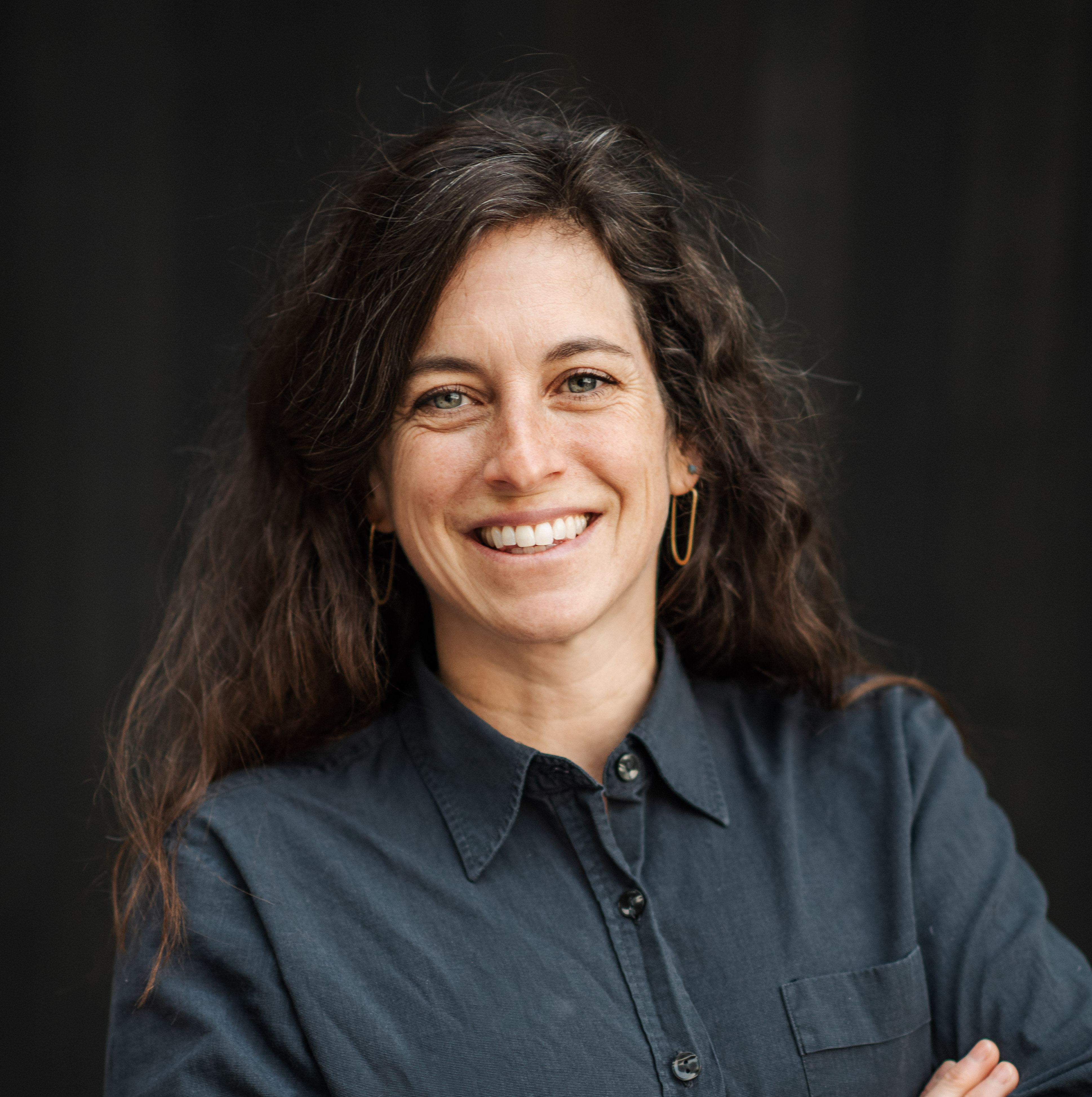 Jenn has a vivid childhood memory of the day her elementary school PE teacher in Western New York opened the supply closet and a mess of nordic ski equipment spilled out. Strapping on those skis and heading out exploring seemed to spark an appreciation and connection to outdoor adventures that can await right outside the door.

Fast forward a few decades later and Jenn is an accomplished marketing and development professional with a passion for community building, while playing outside as much as she can.  In the winter you can find her learning to skate ski and the summer you can find her riding her bike on the trails with her family, Bozeman Pedal Project and Bozeman Youth Cycling.  She’s thrilled to be part of the Crosscut team and invites you to come out and play! 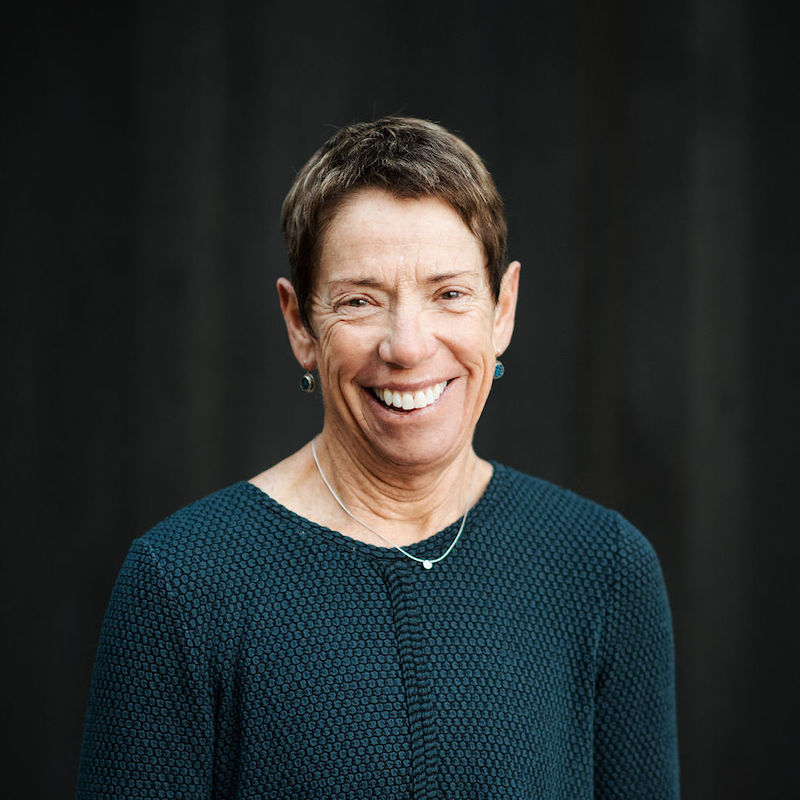 Fay Johnson grew up skiing in Santa Fe, NM.  She moved to Bozeman in 1978 to enroll in the Earth Science program at Montana State University where she studied snow and avalanche processes under the tutelage of John (Doc) Montagne. Fay was one of the early investors in the original Crosscut Ranch Nordic Center, before joining the Bridger Bowl Ski Patrol in 1983.  She patrolled at Bridger for the next 28 seasons. Most recently, Fay was a faculty instructor and the Quality Assurance Director for Wilderness Medical Associates for 30 years.  Fay is thrilled to be a part of the new Crosscut vision. 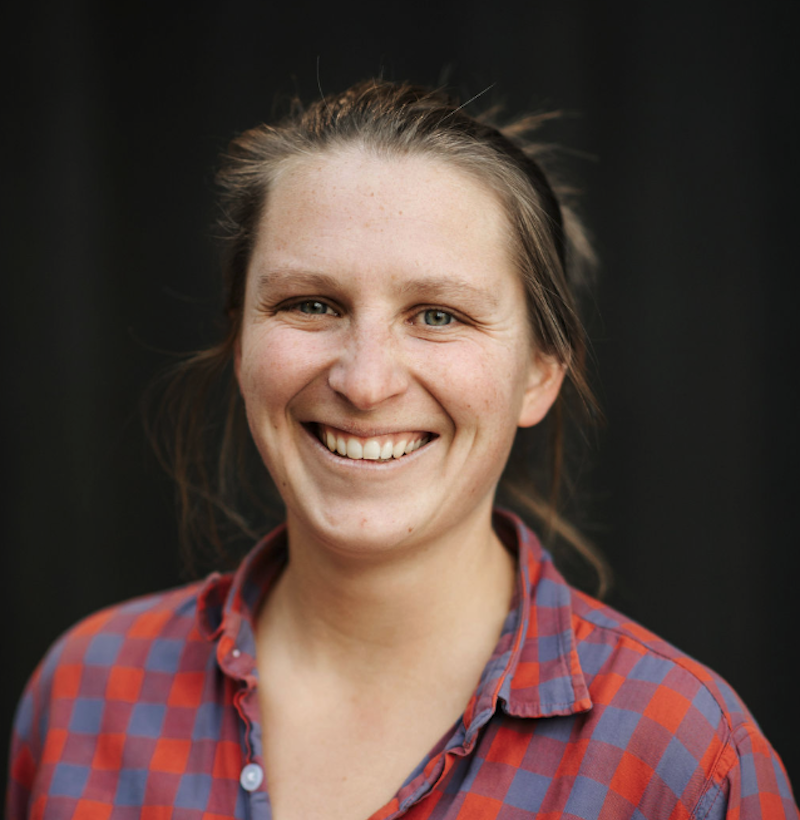 Emily joined Crosscut in 2014 with the hopes of convincing more kiddos to try tromping around on cross-country skis and to spread her passion for geology and winter ecology. Originally from Maine, she has fallen in love with the mountains, the views, and the bison burgers of the West. When not frolicking on the beautiful trails at Crosscut, you can find Emily grilling in her backyard or biking around the trails of Bozeman. 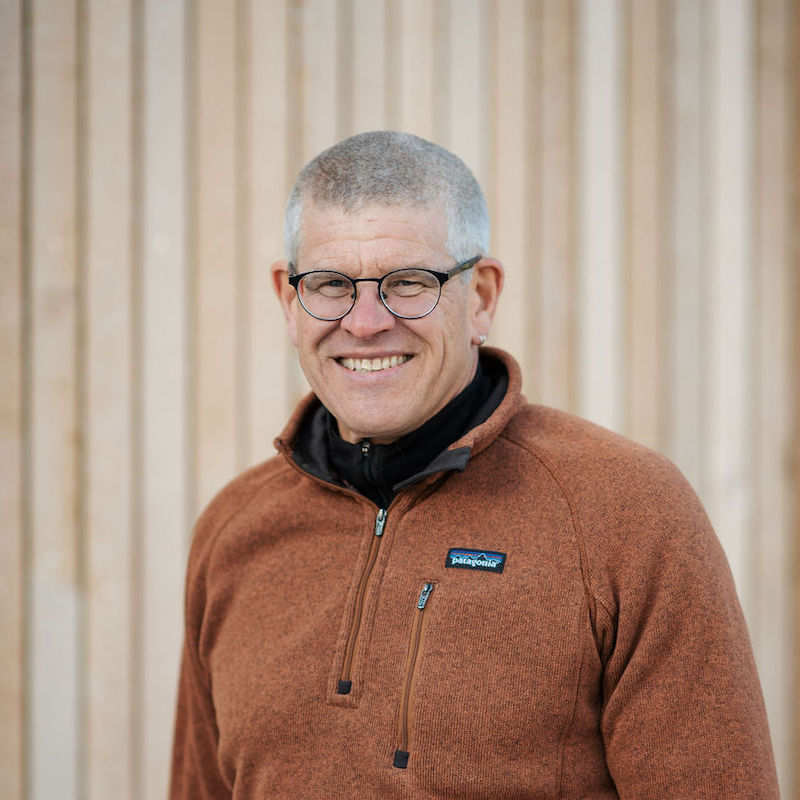 Scott Schmidt (“Schmidty”) grew up skiing in the mountains of northern Colorado and southern Wyoming. He moved to Montana in the late 80’s to pursue his PhD in Engineering at Montana State University. During his time at MSU he conducted research in blowing snow, avalanche flow dynamics, and snow metamorphism. Scott was on the Bridger Bowl Ski Patrol from 1996 to 2014 as well as working as a backcountry avalanche forecaster for the Gallatin National Forest Avalanche Center for 9 seasons. Scott is excited to bring his lifelong interest in snow and skiing to the Nordic community at Crosscut. 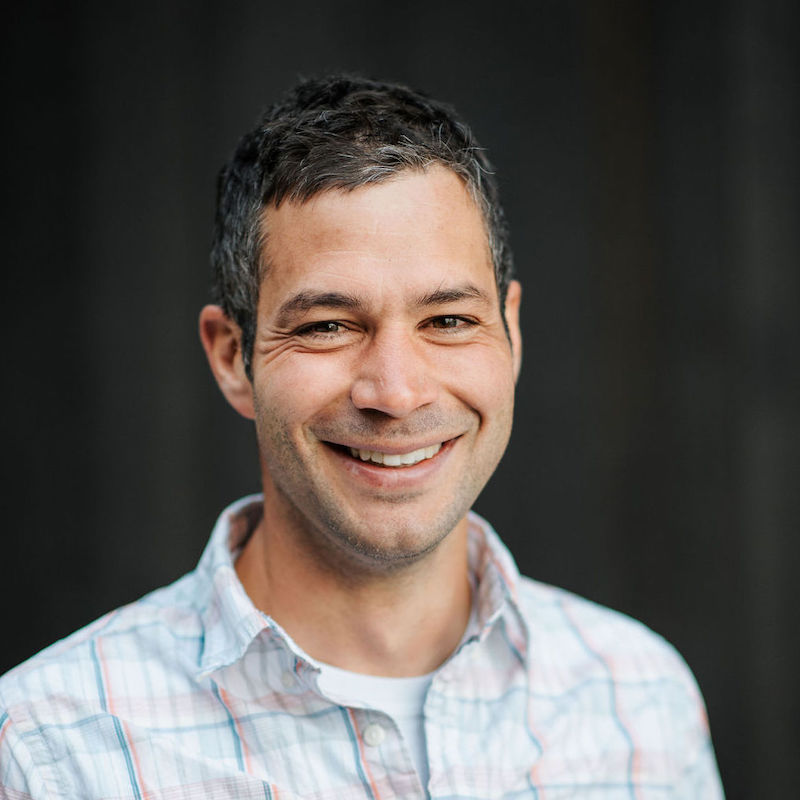 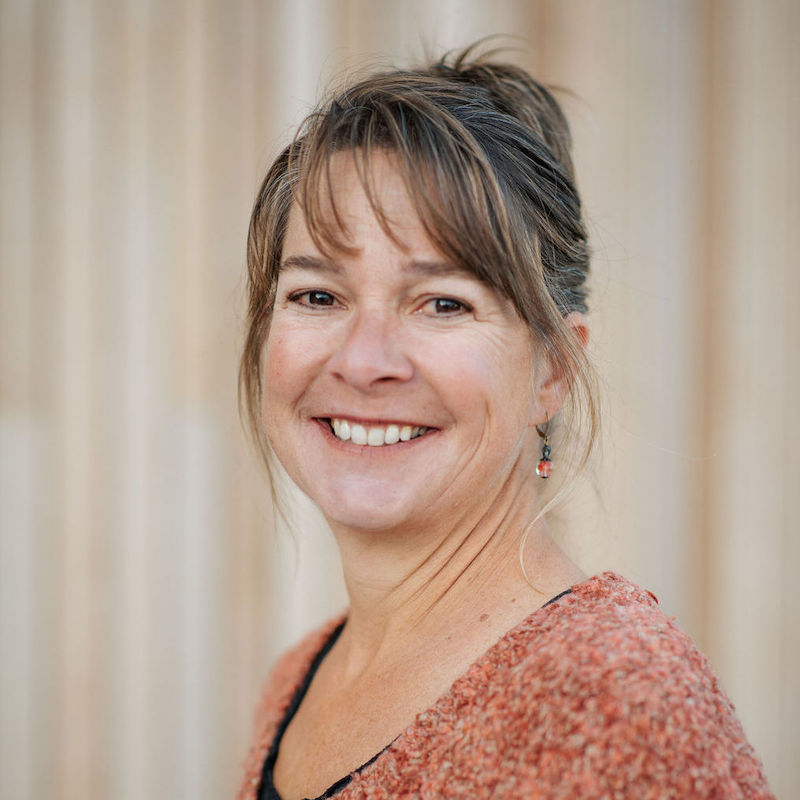 Ann Sorenson began her athletic career in middle school, as a runner and competed through high school and as a Division I cross country runner at the University of Dayton, Ohio, where she received her Bachelor’s Degree in Physical Education and Health. After her college running career, Ann competed as an athlete in Summer Biathlon. She
made the US National Team in 1993 and competed with the team for 10 years, until 2003.
‍
During her time as a Biathlete, Ann traveled throughout the U.S. competing and promoting
Biathlon, winning several US Championships and competed in 8 World Championships, taking
her to places all over Europe, including, Austria, Germany, Italy, Czech Republic, Slovakia, and
Siberia, Russia. Ann achieved a top 10 place while competing in the World Championships in
Russia, in 2000. 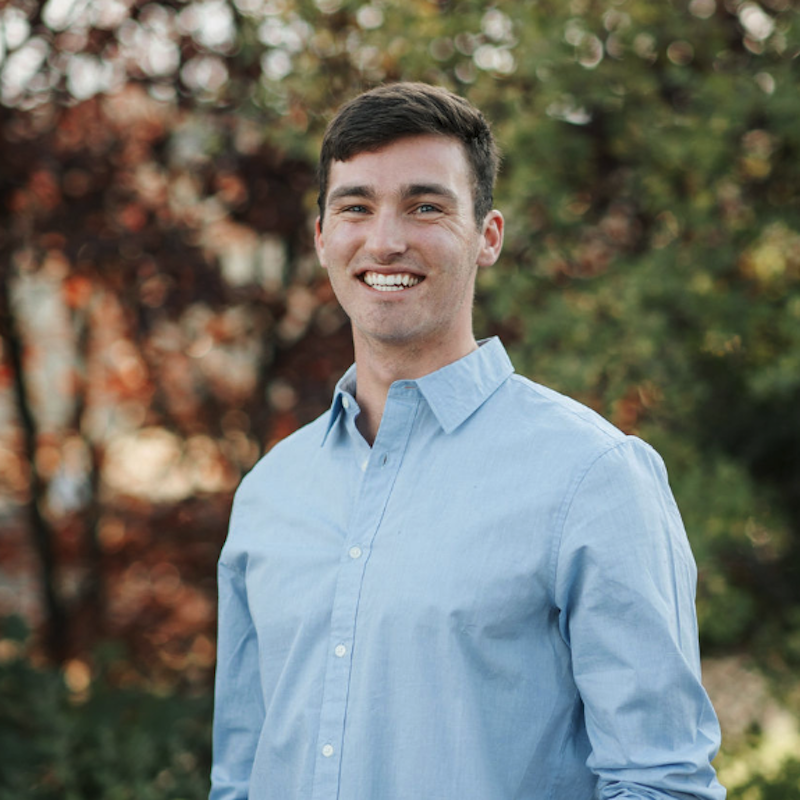 Nick Michaud joined United States Paralympic Nordic (USPN) as Development Team Coach in 2019. In partnership with the Crosscut Mountain Sports Center, he works with USPN and Crosscut athletes around the globe and at home in Bozeman.
‍
Growing up playing ball sports in rural Fort Kent, a gritty community on the northern border of Maine, Nick fell in love with skiing after some crust cruising adventures through potato fields. He competed around the world in both biathlon and nordic skiing for Maine Winter Sports Center, Bend Endurance Academy and Bridger Ski Foundation, studied community-based sociology at Bates College, and brings all of those experiences to this exciting new coaching role. Nick is interested in movement, training design, education, and sharing laughs on mountain adventures. 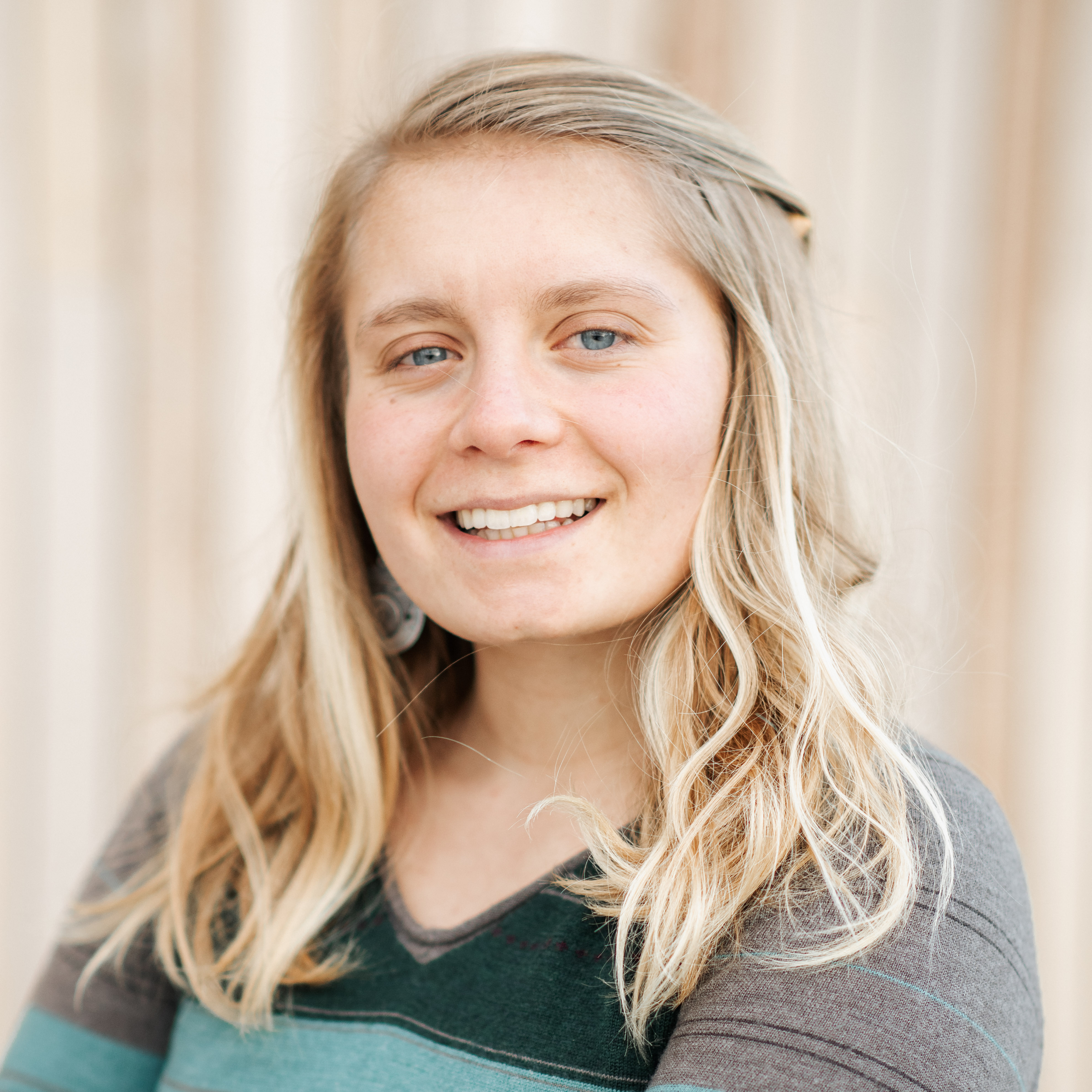 Maya grew up skiing around the frozen lakes and city woods of Minneapolis, Minnesota. After a few years of living in Portland, Oregon, she decided she missed winter too much, and moved to Bozeman in 2018.

Maya has worked in a variety of education programs, from school gardens to wilderness expeditions. She is thrilled to be at Crosscut getting students excited about skiing and their magical back yard. 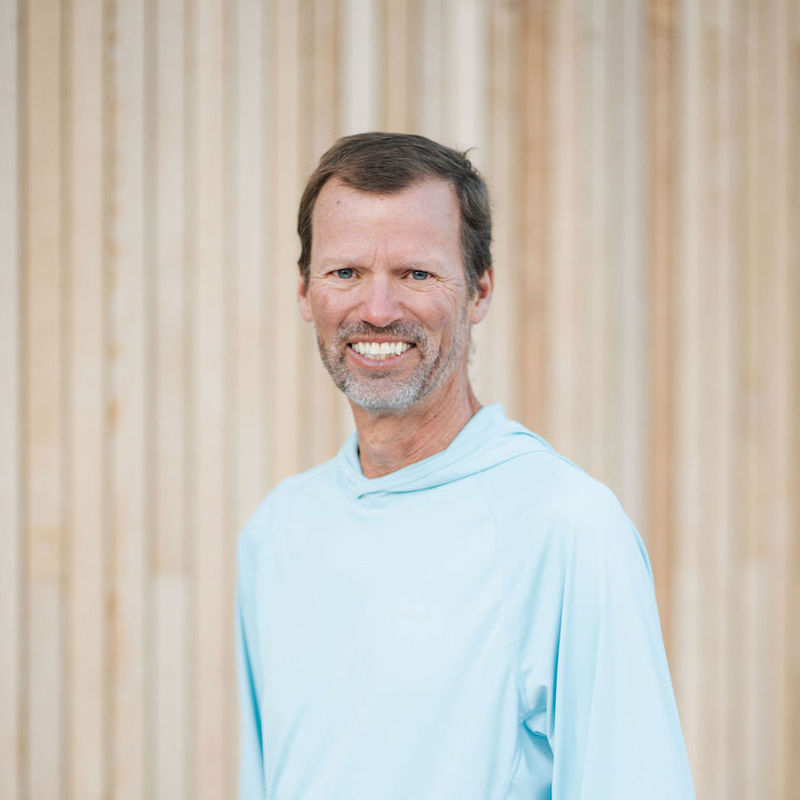 Dave Jessen coaches Crosscut's Adult Biathlon Team (formerly the Red Team). He comes from a running and competitive shooting background, and enjoys competing at the Masters level in biathlon. Dave and his wife Holly moved to the Bozeman area in 2014, and along with their lab Bella, are actively trying to experience the many wonderful things Montana has to offer. 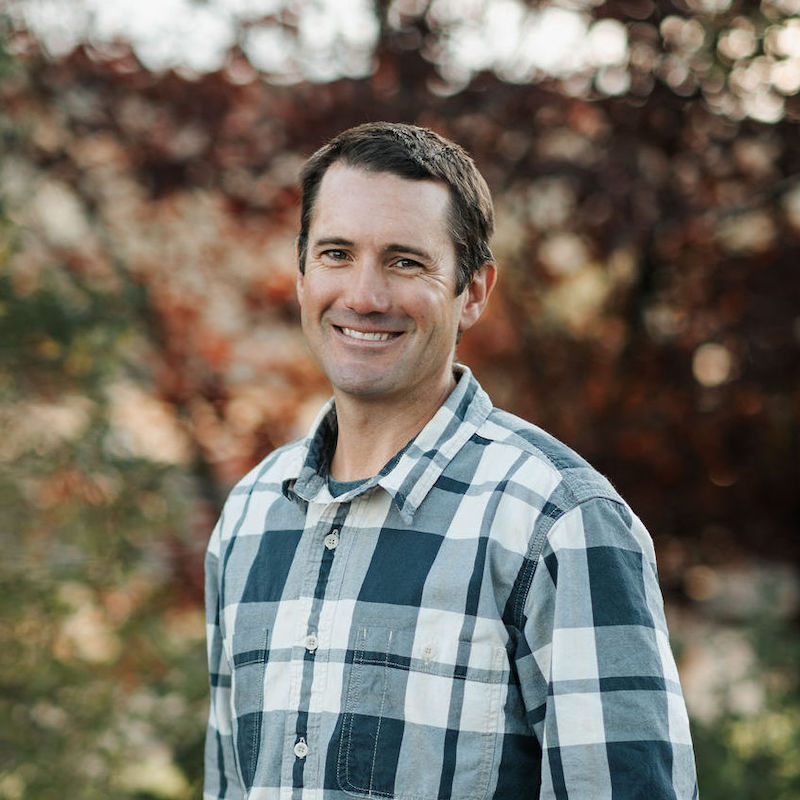 After growing up in the Northeast, Graham moved to Bozeman in the mid 90’s to attend MSU and the University of Bridger Bowl. With an Earth Sciences degree in hand Graham never shook the ski bum lifestyle and joined the Bridger Bowl Ski Patrol in 2001, where he continues to work during the winter months. Seasonal work led from landscaping and construction to trail building. 4 years as a trail builder for Evergreen Mountain Bike Alliance in Washington brought Graham back to Bozeman full time, after a year of avalanche forecasting in Taos, NM.

Graham spends his free time playing in the mountains with his wife Emily and their
two yellow labs, Erna and Otis. He is thrilled to be a part of the Crosscut team
during the summer months and hopes to continue to develop a multi-use summer
trail network for Crosscut.